It’s hard to be certain about much of anything in this sort of crazy environment.  That doesn’t mean that its not important to try to think creatively to develop a framework for the world as it is today – both in a macro and a micro sense.  With that in mind, here’s eleven things I think I think (and may elaborate on more extensively in a later post):

Sorry but “pandemic will instantly deprive me of 100% of revenue for an unknown amount of time” is not in the category of “preparedness plan” especially for smaller and mid-size companies. That’s a scenario where execs sit around and say “well, we’d be screwed.”

Unintended Consequences: The CARES Act could result in some people making more income while unemployed than they were when they were working.

Unintended Consequences Part II: The Federal Reserve’s massive purchase of mortgage bonds , intended to stabilize the market, instead made it unbalanced and led to margin calls that could wipe mortgage bankers out.  See Also: Municipal bond and securitized credit markets were not covered in the CARES Act, but will likely need help if they are to avoid catastrophe.

Ultimate Test: Banks are generally very well capitalized.  However,this crisis will be a major test for community banks who typically lend to the small businesses which will get hit the hardest.

Pay Up: US mall owner Taubman is telling tenants that they must pay full rent amid the coronavirus pandemic.  I’m sure this won’t result in any conflict whatsoever.  See Also: The International Council of Shopping Centers (ICSC) is asking states and municipalities, in the starkest of terms, to require all regulated banks to offer a 90-day forebearance on all commercial loan obligation underlying the shopping center industry.  And: Retail tenants are seeking rent relief. Some landlords take a long view; others say no.

Ramping Up: The pandemic is accelerating the trend towards more online shopping – and driving even higher demand for warehouse space and labor. 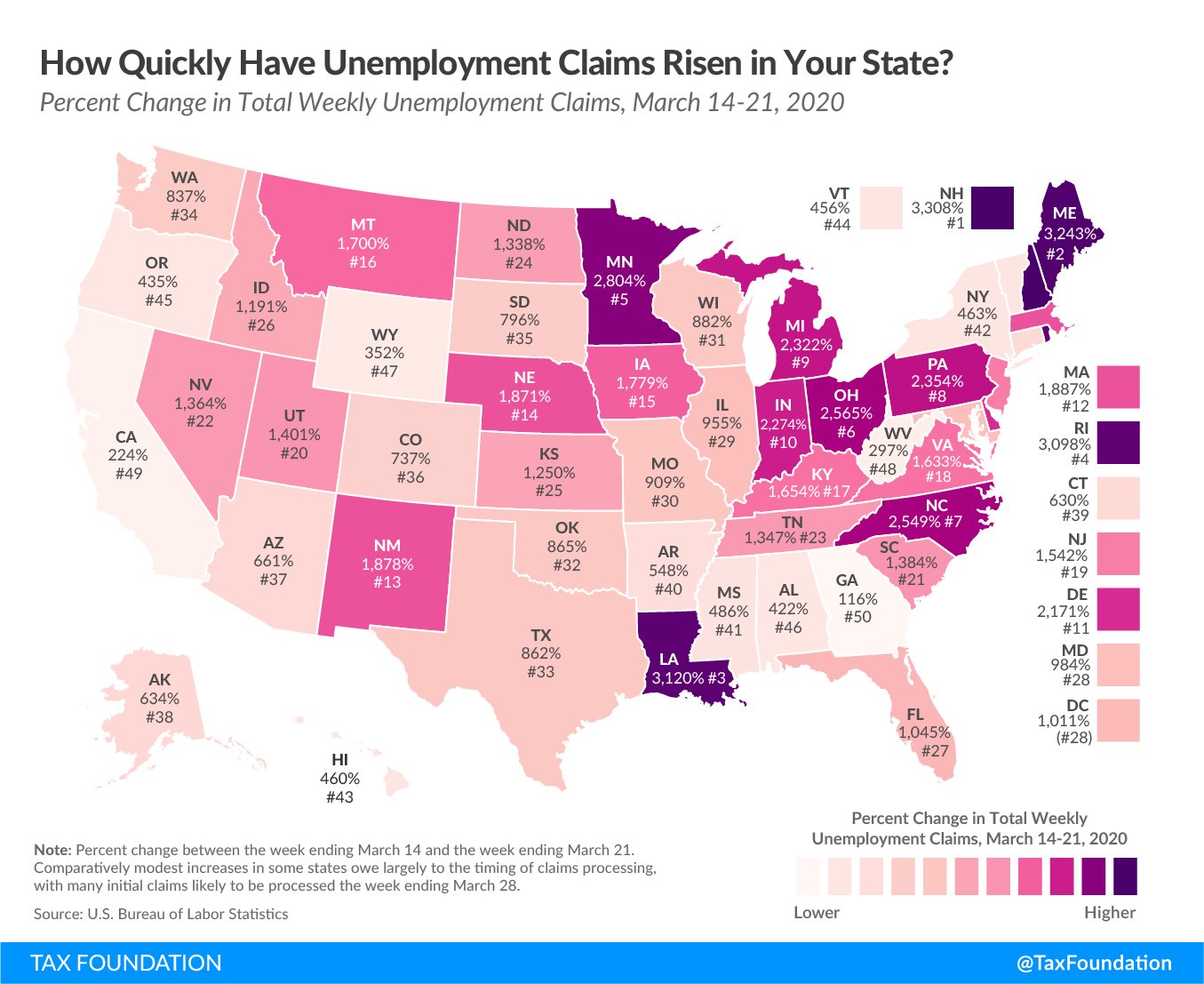 Goals AF: The king of Thailand has self isolated in an Alpine hotel with a harem of 20 women to ride out the pandemic.  My favorite part of this story:

The 67-year-old king’s entourage included a “harem” of 20 concubines and numerous servants, reported German tabloid Bild. It is unclear if his four wives are living in the hotel with the rest of the group.

Worth A Shot: The president of Belarus has openly stated that vodka and saunas will cure coronavirus.